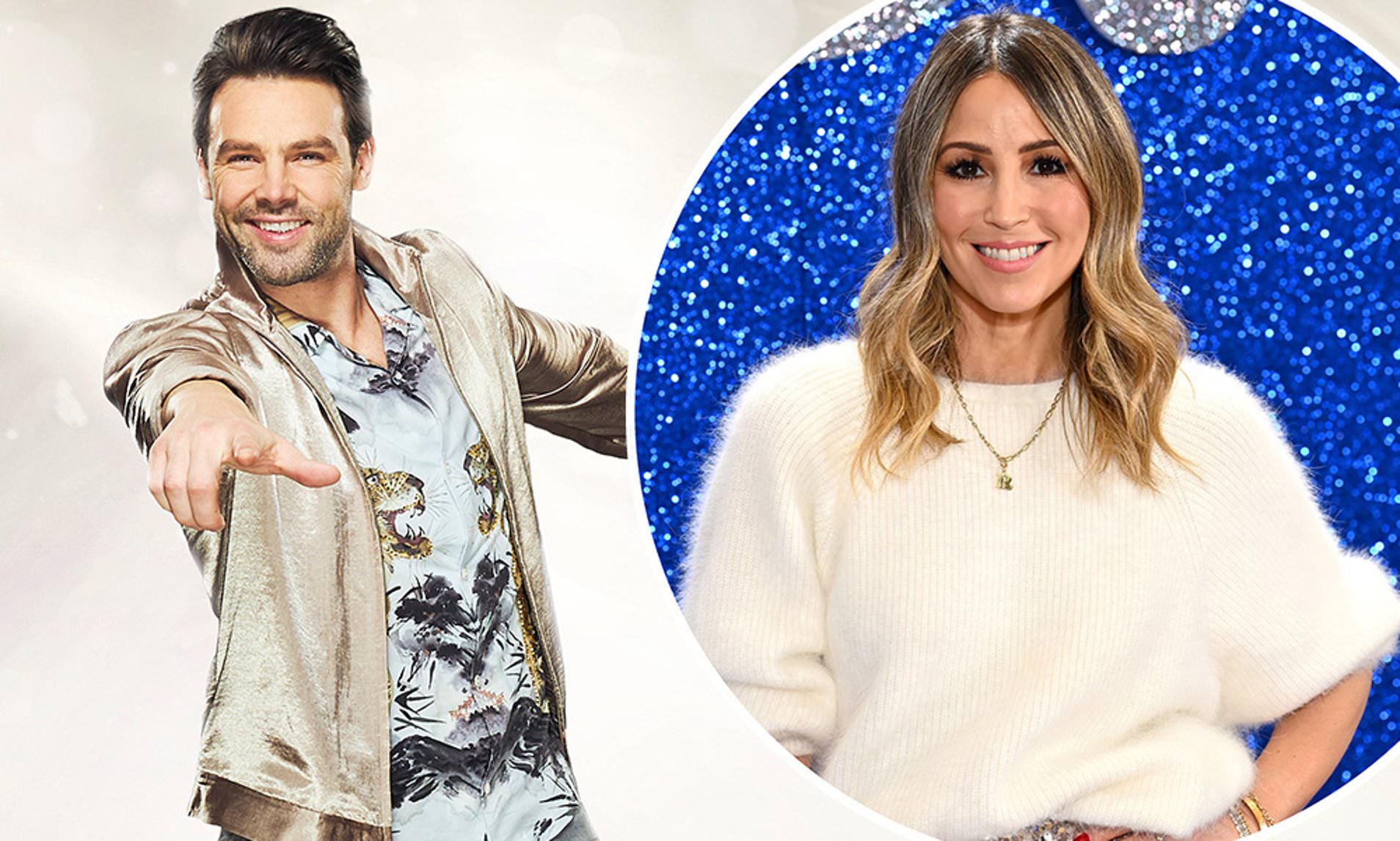 Ben Foden has come under fire for a comment he made about his Dancing on Ice co-star Rachel Stevens being the “sexiest woman in the world” just days after his wife, Jackie, said she was not worried about him cheating on her.

At a press conference, Rachel was asked what she has over other contestants that could help her win the show.

“It’s such a fun, amazing show. I just want to go in and do the best I can,” she said. “Ultimately you have to bring yourself and have fun.

“You’re putting on a show. That’s what is so special. We’re all bringing something different and our own unique thing.”

Ben responded: “That – and you’re the sexiest woman in the world, Rachel.”

“Just want to address something the red tops have been printing today about me referring to Rachel as the sexiest woman in the world,” he said.

“We were in an interview, and someone asked Rachel, ‘how do you carry around the weight of being the sexiest woman in the world?’

“And then later on, another reporter asked Rachel, ‘what do you have over other competitors in the competition?’ Obviously Rachel was very respectful and modest and I threw in at the end, ‘oh don’t forget you’re the sexiest woman in the world.’”

“Obviously they’ve taken that and written a headline, and made it something it’s absolutely not…”

“Sorry Rach – my foot in my mouth as usual. Obviously Jackie is my sexiest woman in the world, she gets my vote every time.”

The rugby player went on to thank fans for sending messages of support.

He also issued a message to those leaving negative comments about his relationship, saying: “If it makes you feel better and you feel better about yourself for doing it then I’m all for it, I can take it, I’m a big boy, but please leave my friends and my family alone.”

Ben was previously married to The Saturdays’ singer Una Healy, whom he was unfaithful to. He married his new wife Jackie on the day their divorce was finalized, after dating her for just two weeks.