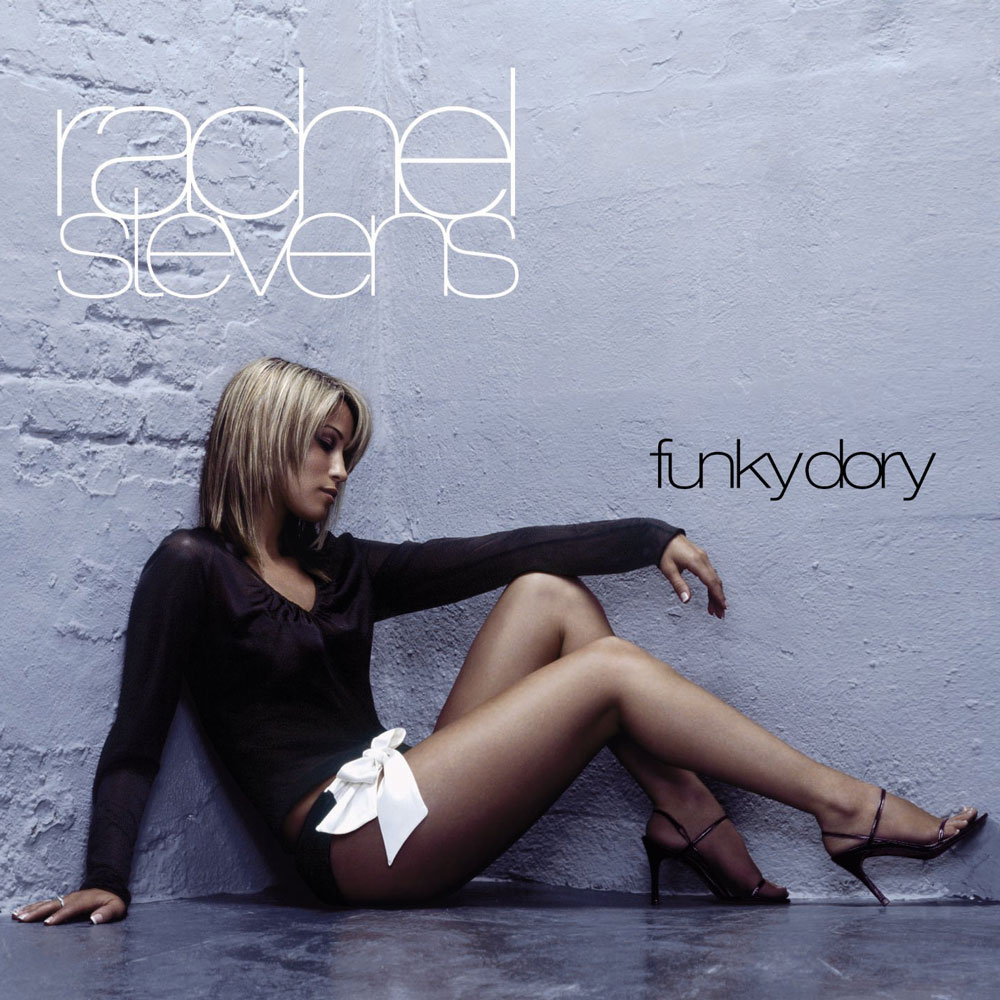 “Funkydory” is the 2003 debut album from British singer, Rachel Stevens. The album features the singles “Sweet Dreams My L.A. Ex” and “Funkydory”. The album hit #9 in the UK charts and was certified gold in the United Kingdom. It also went on to become the #165th best selling album of 2003 despite being released in the final quarter of the year! 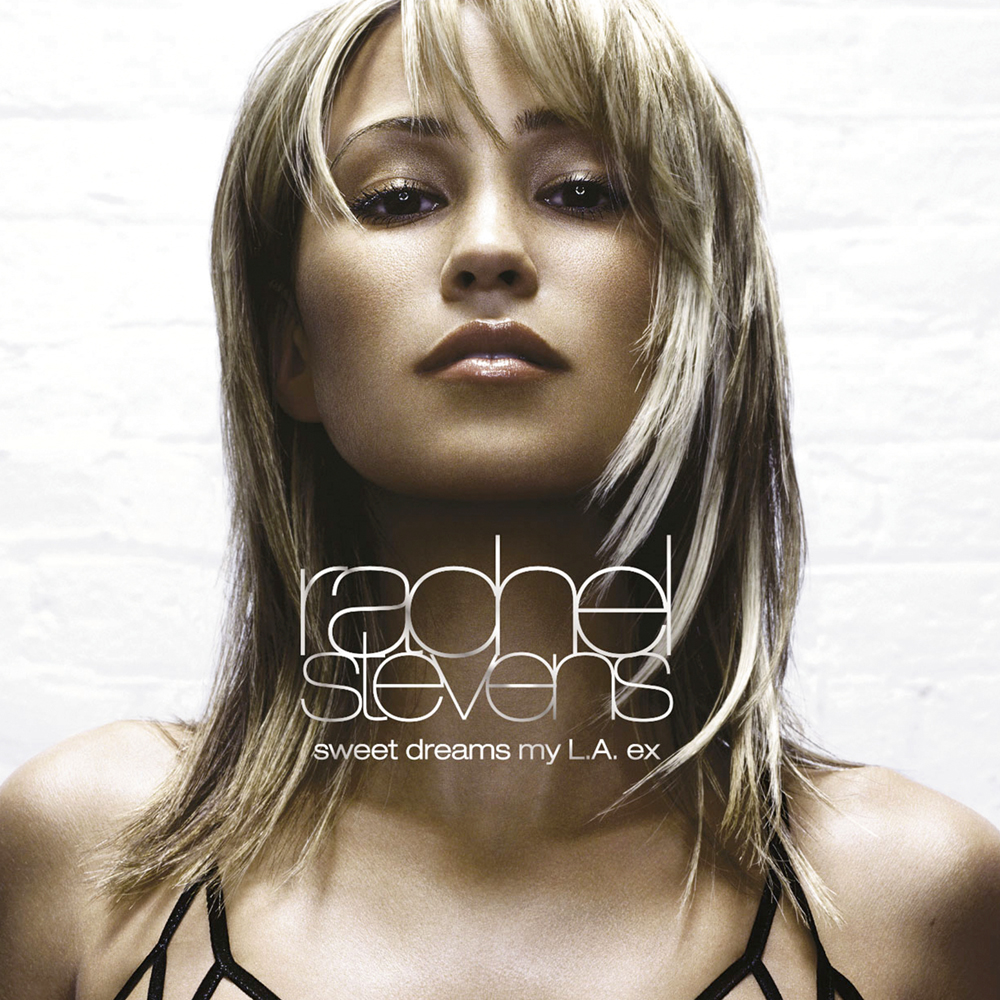 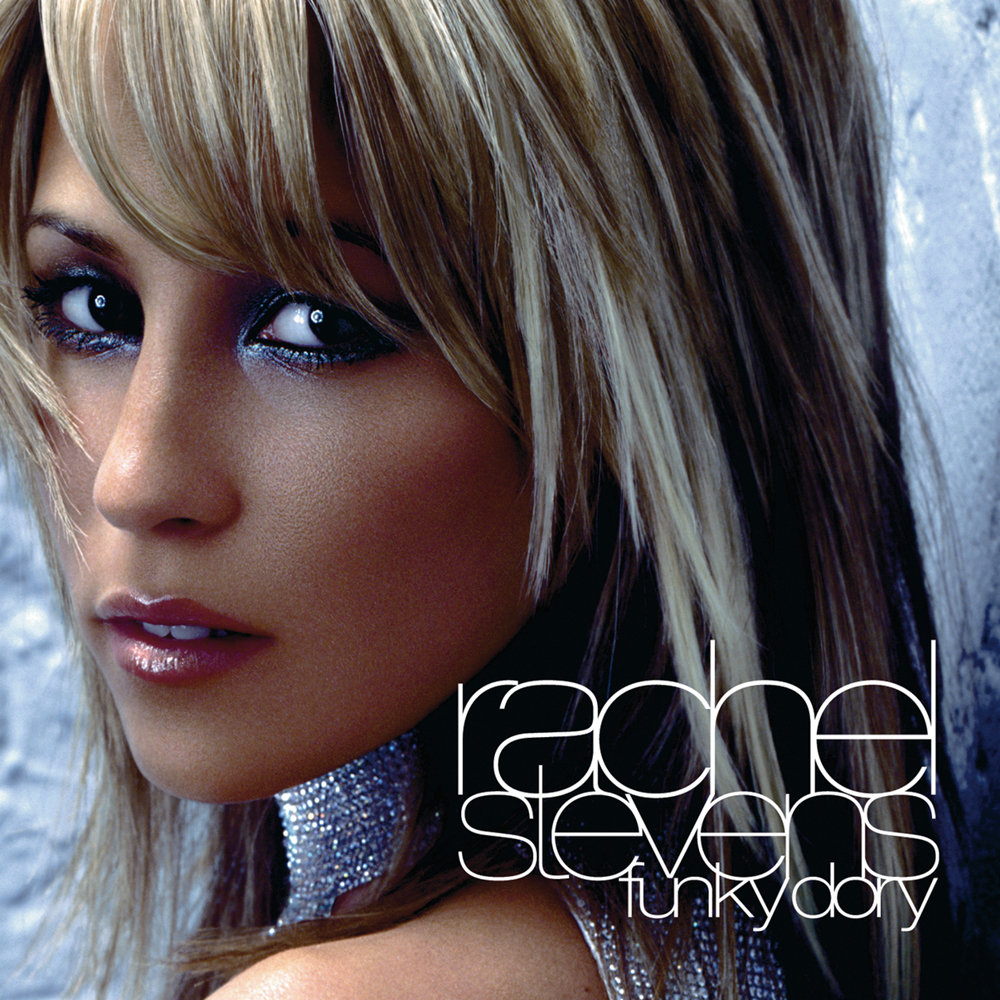 Written By: A. Bagge, K. Poole, A. Brigisson
Produced By: Arnthor & Bag

Breathe In, Breathe Out

Heaven Has To Wait

Written By: Cathy Dennis, A. Bagge, A. Briggson
Produced By: Arnthor & Bag

I Got The Money