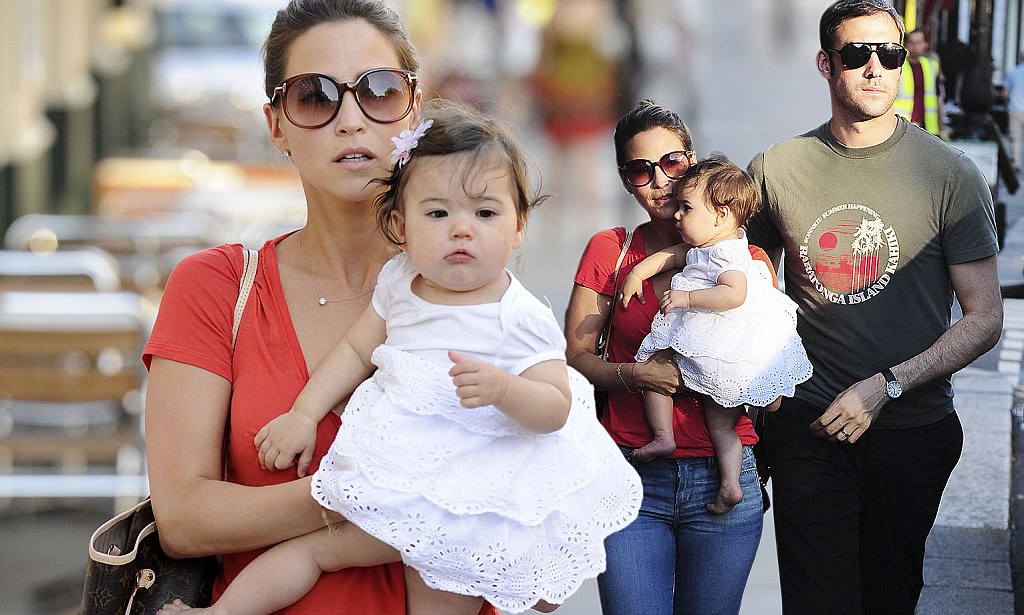 Rachel Stevens didn’t want to be “a pushy show mum” but is “bursting with pride” that her eldest daughter, Amelie, has landed a job on the West End.

It was revealed at the weekend how the 43 year old’s daughter Amelie, 11, has landed the role as Young Eponine in Les Misérables at London’s Sondheim Theatre.

A source has told OK! online how former S Club 7 star Rachel wanted to “guide and protect her” as she landed her first professional job after seeing the pitfalls of the industry.

They said: “Rachel has been protective of her children because she’s seen what it’s like to be a young star and all that comes with it from her time in S Club.

“She knows the pitfalls of fame and has seen what can happen to young stars – even with members of the band after it ended.

“But this is all that her daughter wants to do, she’s got the performing gene from her mum.”

The source added: “Rachel didn’t want to be a pushy show mum but she’s been able to guide her and protect her. She is bursting with pride.”

Rachel, who competed in this year’s Dancing On Ice, spoke about her daughter’s surprising new job to MailOnline.

She said: “I’m always singing, always, and so are my kids. We’re in a very musical house and my daughter is definitely following in my footsteps.

“I’d help her in terms of being there for advice and to guide her for sure, but it’s a very different world now, music is like a whole different industry to when I was in it.

“She’s actually in a show at the moment in the West End so she’s already starting her journey and I’m so proud of her. She’s loving it so much and she’s found her career.”

Discussing how she feels watching her daughter on stage, Rachel added: “I’m usually bawling pretty much, just so proud of her just bursting with pride really.

“The first time I went to see her, my heart was pounding,” she continued, adding it is “so emotional and so special.”