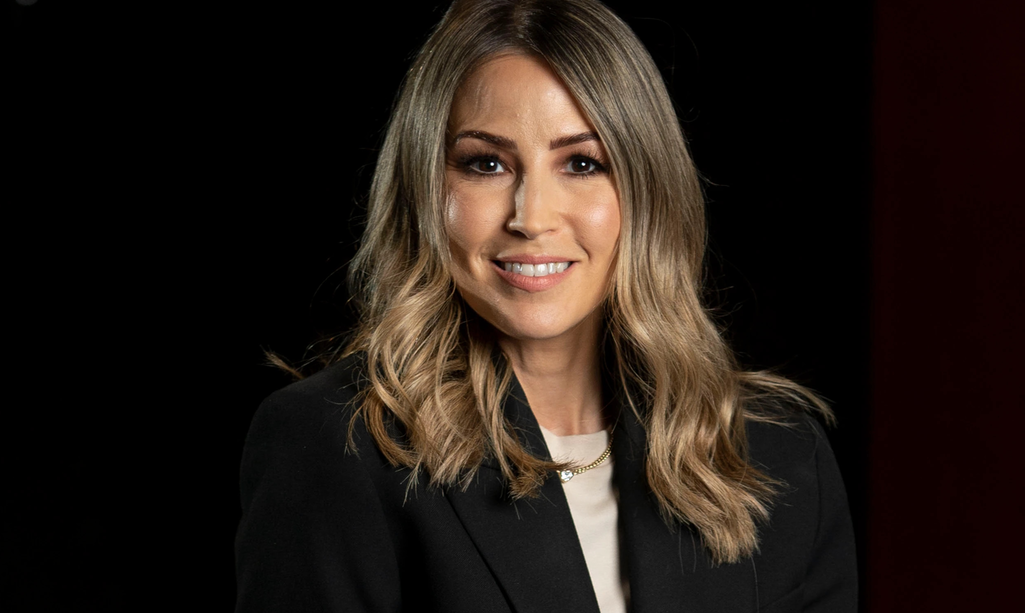 Rachel Stevens has sat down with The Sun and discussed things around her posing for another bikini shoot, how she doesn’t actively talk to her S Club bandmates, and being a mother and accepting her new role as the National Lottery ambassador.

Aa the height of her fame Rachel Stevens regularly appeared on magazine covers and was named the sexiest woman of all time.

Now, nearly 20 years on, the former S Club 7 singer is a 44-year-old married mother of two — and in an exclusive interview she says she would still be happy to pose in a bikini again.

Rachel, who married actor Alex Bourne in 2009 and is mum to their kids Amelie, 11, and Minnie, eight, also discussed her mental health struggles, balancing her career with motherhood and the drive to help disadvantaged kids get into acting as part of her new role as a National Lottery ambassador.

She told The Sun on Sunday: “Yes I’d do another bikini shoot, why not?

“I loved doing those shoots because it was an opportunity to do something where I could express myself in a different way to Top Of The Pops or Smash Hits and all those other magazines the band did.

“I love photoshoots and find them really creative. I love getting involved with how we are going to make the pictures look.

“So if there is an opportunity to do all that then yes, I could definitely see myself doing shoots like that.

“But it will be something different these days because mags like FHM were so of- the-moment.

“I don’t think it will ever be like that again.”

Rachel had previously pledged to hang one her favourite magazine covers on the wall of the family home in North London.

Asked if she had seen the promise through, she said: “I haven’t got round to it yet, but I will.

“I promise you here and now I will put one up on my wall.

“I am very open with the kids about everything, so it won’t be awkward.”

Rachel also hinted that she would love to be back on stage with her bandmates — Tina Barrett, Paul Cattermole, Jon Lee, Bradley McIntosh, Jo O’Meara and Hannah Spearritt.

The group formed in 1998 and went on to have four No1 singles and sell ten million albums worldwide.

They even had their own TV show, Miami 7, before they disbanded in 2003 and briefly reunited in 2014.

Rachel said: “Our last reunion was amazing. Seeing everyone enjoying our music and us getting to perform it again was great.

“But who knows? Getting seven people together is hard. I haven’t spoken to them, to be honest, and I need to do that.”

For now, the star is concentrating on her new ambassador role for the National Lottery Platinum Jubilee Fund, which is providing more than £22million to communities across the UK to commemorate the Queen’s 70-year reign.

Funding will be awarded to community, arts, sports and environmental initiatives, with hundreds of grants being made to organisations the length and breadth of the country.

This week Rachel visited The SPID Theatre Company in West London’s Kensal House Estate, which received £46,912 for a refurbishment.

The theatre is working with children and adults — including those affected by the Grenfell Tower fire five years ago — who might otherwise never get to perform on stage.

Rachel said: “This is so important. There is so much untapped talent out there.

“To have a space like this, where people can come and play and be creative, is absolutely essential — especially for children.”

Rachel added that her own children are both fans of her songs and her oldest daughter wants to follow her into showbiz.

She said: “I remember once dropping them off at nursery and Don’t Stop Moving came on the radio. Amelie and Minnie were so proud and saying, ‘Wind down the windows so everyone can hear’. They have moments of, ‘Wow, that was so amazing’.

“But I am just ‘Mum’ and they want me to be at their beck and call all the time and to not go to work.

“And entertainment is so different now — the girls just want to watch TikTok.”

Rachel also admits that being in the public eye has its downfalls.

She said: “I have never regretted becoming famous. It’s brought me so much and I’m so grateful for it. But there was a lot of learning to do after leaving S Club 7.

“The band was a whirlwind — everything was done for us in terms of our scheduling and it was all very protected. I was only 19 years old and it was a time in my life where, if I wasn’t in a band like that, I’d have been finding my own way and doing my own diary.

“But we were always on location or in a hotel, and it was an incredible experience — but you miss a lot of life lessons along the way.

“I think also that, emotionally and personally, a lot of feelings were pushed down because I had to have my showbusiness face on all the time.

“More than any other band really, we had our TV show and our movies and albums and radio tours. It was intense.”

Asked if she had mental health struggles when she was younger, she said: “Yes, definitely.

“I have always been someone that overthinks things — a deep thinker, a worrier.

“Growing up, I used to internalize everything and didn’t really talk about anything, and I just got used to doing that.

“I grew up in a family that was very close and warm but we didn’t really talk about our feelings.

“I was very sensitive and would soak up and internalize everything that was going on around me, but I didn’t have an outlet for it.

“Once I joined the band, I did that even more. So when I left S Club 7 I had to relearn how to be open with people. I still find interviews really hard, to be honest.

“Talking about my personal feelings is something I never learnt to do so it feels quite exposing.”

Rachel admits that being voted the sexiest woman of all time by FHM in 2014 could have been a curse as well as a blessing.

She said: “A lot of emphasis has been put on looks throughout my career and it’s so important not to do that.

“I guess when you’re in the public eye there is a pressure in general on how we look. You do see a lot of images of yourself and it creates pressure to be a certain way and look a certain way.

“I try to look after myself as much as possible.

“I get outside and walk and do yoga. I don’t go to the gym.

“For me the best exercise is dancing in my kitchen or on a good night out.

“I try to eat well but I’m always busy juggling a million things, so it can be hard.

“Some days I’m like, ‘Yes, I’ve got this’. Others, I don’t drink a glass of water until eight o’clock at night.

“I like a drink — a glass of wine or a lychee martini — but a couple and I’m gone. I’m the biggest lightweight.”