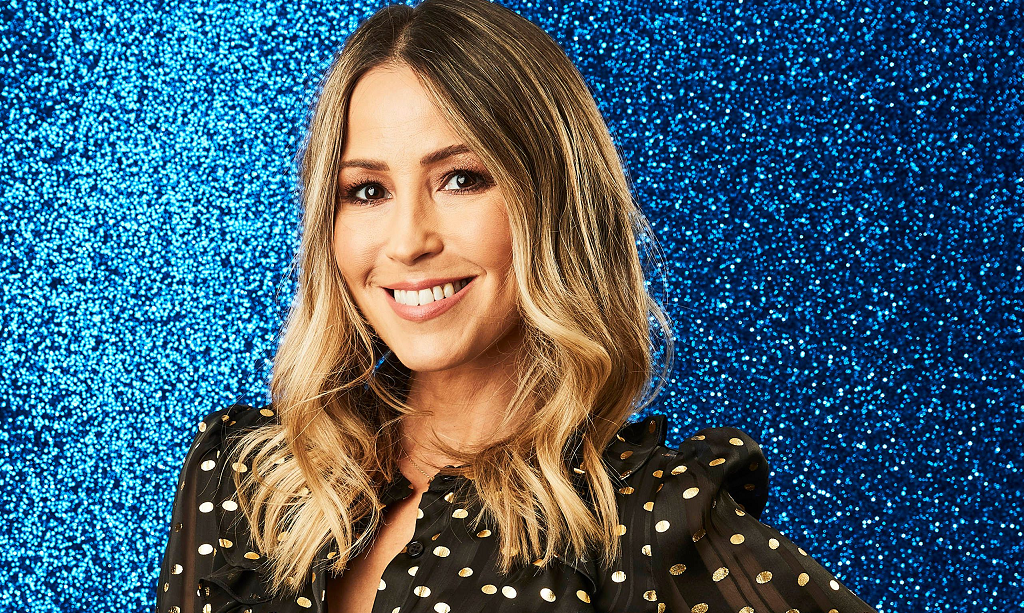 Rachel Stevens has revealed that her two children have put “serious pressure” on her to do well on Dancing on Ice.

The former S Club 7 star has been forced to pull out of Sunday’s live show due to a wrist injury she sustained after falling on the ice back in December.

Speaking at a recent press event, Rachel told HELLO! and other journalists that her two daughters, Amelie, 11, and Minnie, 7, are “so excited” about her having joined the skating show.

When asked if her children were a big part of her decision to sign up for the ITV show, she said: “Definitely. This is the first time, because my oldest is 11 and Minnie is seven, so it’s the first time that I’ve done anything that they can really come to and be a part of. They watched on Sunday night and they are so excited now.

“Now that it’s really tangible and they can see it and they’re getting to know everyone and getting their favourites, but they were putting serious pressure on me. I’m like, ‘Oh my God, tough crowd,'” she joked.

At the same press event, the singer also revealed that sustaining the injury has been both “scary” and “frustrating”. She said: “It’s definitely been scary. I mean, this happened at the beginning of December. So once I knew what had happened, I was just so grateful that I knew I could stay in the show and still be a part of it. But it’s definitely been a process and I’ve had my wobbles for sure.”

She continued: “It’s been frustrating and scary, but at the same time, Brendan [Hatfield] has been so amazing and the team around me have been so supportive and I’ve had amazing medical advice and support.

“We’ve just done everything we can off the ice, like working on core strength and stamina and balance and all of those things. Just making the best of what we’ve got and working so hard so fingers crossed when I get back on I can just give it my everything and go for it,” she added.