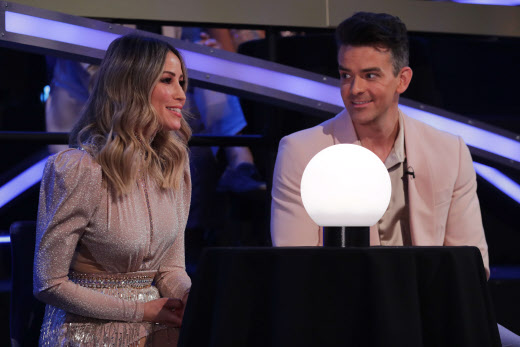 Last week it was announced Rachel would not partake in this weekend’s episode of Dancing on Ice due to an injury Rachel sustained during her training for the show.

On tonight’s episode, which saw Ben Foden leave the show, it was announced Rachel is cleared to return on next weekends episode, where they will dance to songs from their favorite movies. Rachel will be performing Lady Marmalade from Moulin Rouge (Rachel also performed the song during “Rip it Up: The 70’s”)

Speaking to host Holly Willoughby: “It’s healed really well thankfully. We are back on the ice next week.”