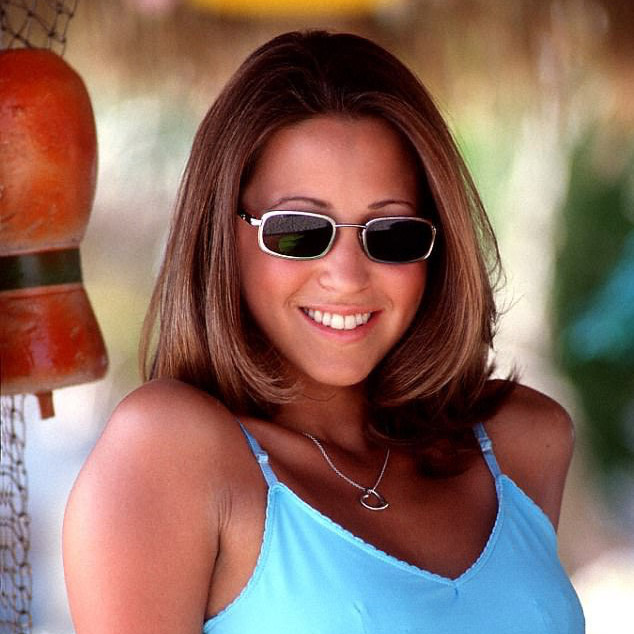 At a young age, Rachel had an eye for fashion, she modeled in several hair campaigns and modeling pictorials. In 1998 whilst shopping with family, Rachel was approached to record some demos for an upcoming band that would later become known as S Club 7.

After joining the band, S Club went on to achieve four UK Number One singles, and Top 10 singles in countries around the world. After four albums, and their inevitable split in 2003, Rachel decided to go solo releasing “Sweet Dreams My L.A. Ex” under the watchful eye of former S Club mentor Simon Fuller. In late 2003, Rachel began modeling for ‘Pretty Polly’. 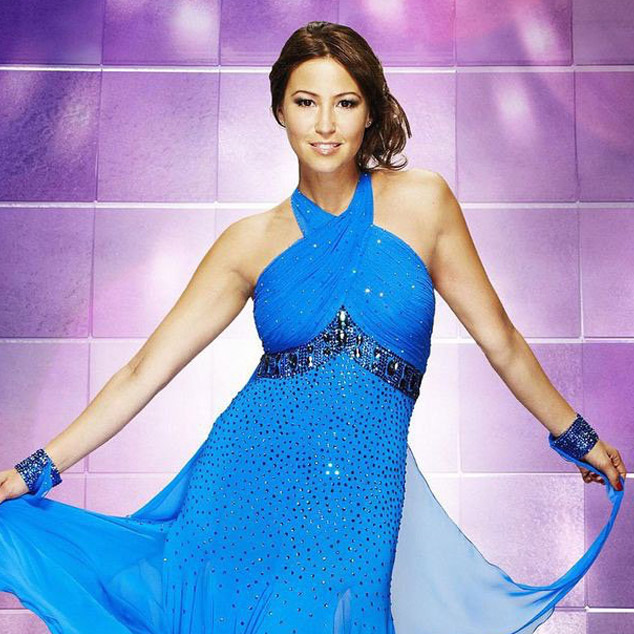 Rachel’s continued musical success included hits such as “Some Girls”, “Negotiate With Love”, and “So Good” in addition to two solo albums “Funky Dory” and “Come And Get It”, with the latter being critically pinned as “1000 Albums You Must Listen To Before You Die” by The Guardian. Rachel’s success wasn’t just limited to the record charts, Rachel was also a regular on popular TV shows and commercials including ‘Everyman’ and ‘Marks & Spencer’.

Rachel took some time to herself before reemerging in 2008 to take part on “Strictly Come Dancing”, in which she came in second and became a quick fan favorite! Rachel married her childhood sweetheart Alex Bourne and gave birth to her daughter in 2010. She continued her sponsorship work including a children’s album entitled ‘Tasty Tunes’, which promoted health eating associated with Ella’s Kitchen. 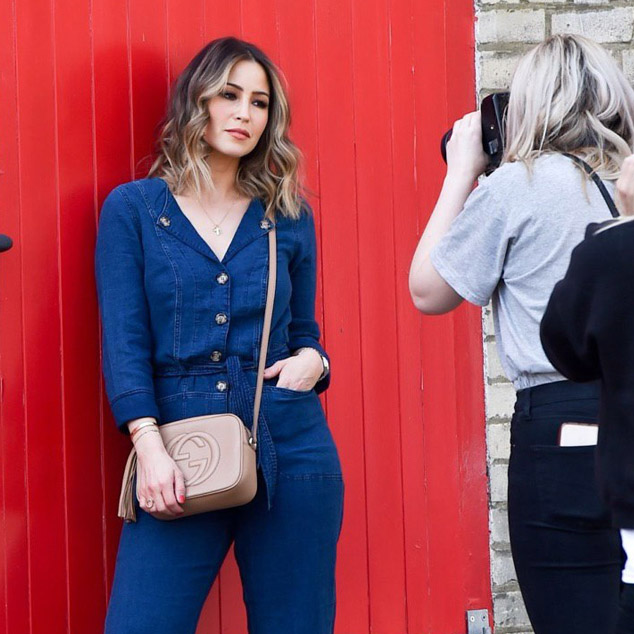 Rachel continued doing sponsorship deals and appeared in a campaign for “Next”, which saw Rachels image around the United Kingdom on Billboard and magazine prints throughout. Rachel briefly appeared in ‘X-Factor – New Zealand’ along side former All Saint’s member Melanie Blatt. Rachel subsequently went on to coach ‘The Voice of Ireland’ for two seasons before reuniting with S Club for a string of gigs around the UK. Upon completion of the tour, Rachel stated she would reunite with them again “if the right opportunity presents itself”.

In early 2016, Rachel appeared on the “Strictly Come Dancing Live!” tour in place of former S Club Junior, Frankie Bridge. In 2017, Rachel had a short-lived stint as a contestant on BBC’s ‘Celebrity Masterchef’, before being voted off just prior to the semi-finale. She finished out 2017 by playing in a Christmas Panto for ‘Jack and The Beanstalk” in Bournemouth. In 2018, Rachel took part in the Christmas Pantomime for “Cinderella”. 2019, saw Rachel return to stage during “Rip It Up: The 70’s” along side former Pussycat Dolls member Melody Thornton.

In 2021 Rachel Stevens began venturing into Fashion having teamed up with Laura Gravestock for a Jewelry line (to include necklaces, and earrings) as well as Oasis to launch a Rachel Stevens range of clothing. In 2022, Rachel appeared on “Dancing on Ice” and was eliminated in the second week.

Rachel continues to work along side charities, and always has exciting new projects lined up! Be sure to watch this space for the latest!