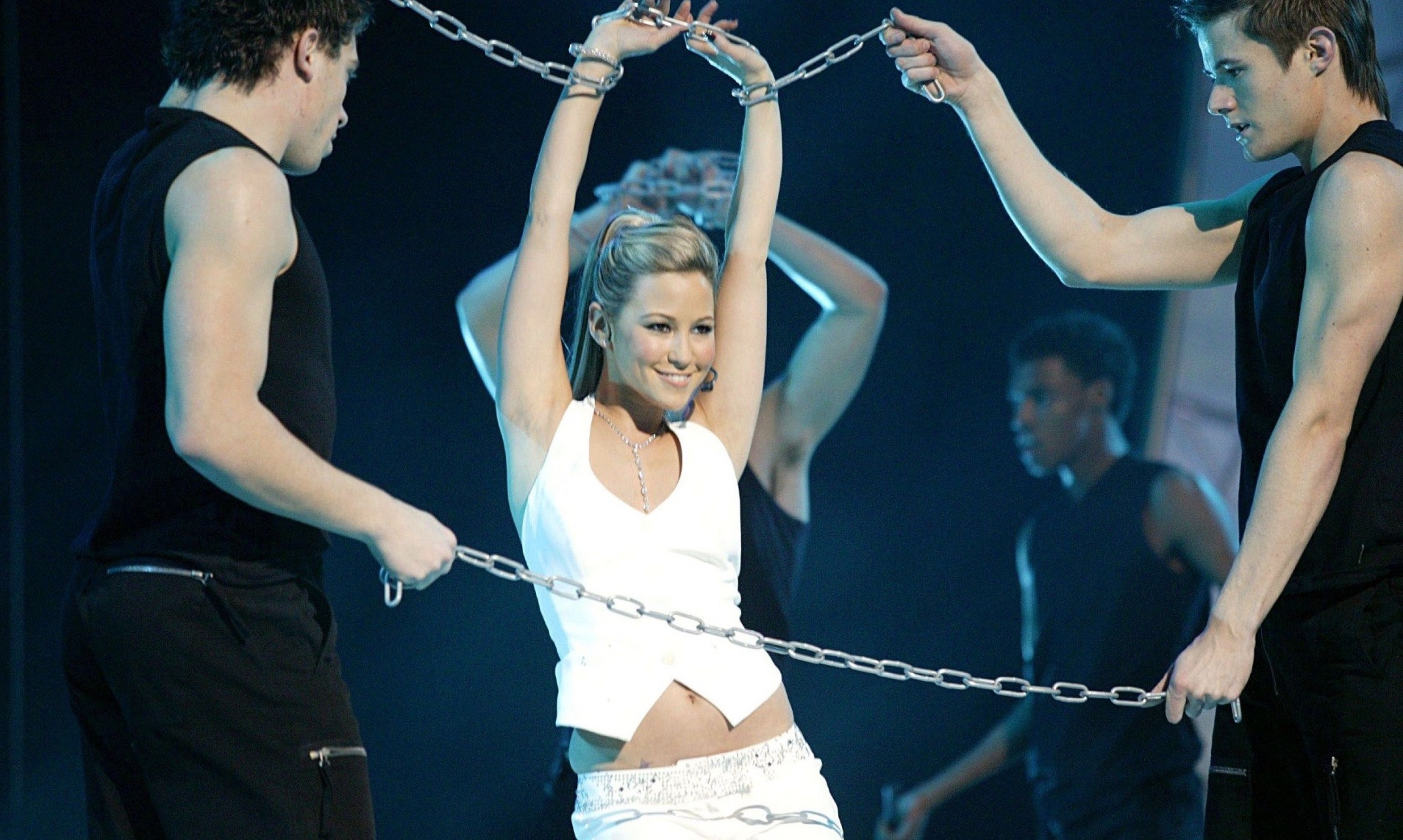 With the recent performances of Rachel (including her stint at Proud Embankment over the Christmas holiday) or her recent performance with Gary Barlow ) it seems Rachel has gotten the bug for performing. This has sparked a slew of rumors of both a S Club reunion and a return to solo music.

Recently an article has published that Manchester Pride is going to return this summer and there is a short list of artists believed to be in talks to perform at the event, including, none other than Rachel Stevens. Other artists named include: Sam Smith, Lucy Spraggan, Michelle Visage, and Olly Alexander from Years & Years.